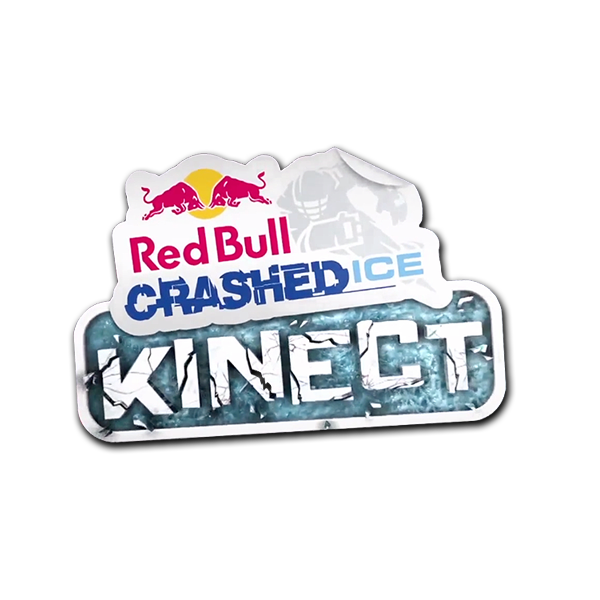 Crash out of the starting gate and build speed by swinging your arms like a ice cross downhill champion. As the pace picks up, lean into curves, duck, dodge and jump over obstacles, and earn extra points by pulling off awesome tricks as you race past cheering fans to the finish!

Published by Red Bull Media House / Microsoft Game Studios, Red Bull Crashed Ice was released on XBLA in 2012 and features an asymmetric gameplay for up to 8 players in local and online matches.

“What was most surprising about Red Bull Crashed Ice was how well it all came together. Obviously we’re not talking about the next SSX competitor here, but there was a level of finesse and depth on display that went above the average Kinect racing game.”